On Tuesday the 24th of May 2022, we are closing the office for the day in respect of our Founder Sidney De’Cort, who sadly passed away at the end of April. All the HQ team along with Kevin and family will be in attendance at his funeral.

Born in Lisburn, Northern Island, Sid was the eldest of 6 siblings, so the family was in his heart from day one. At the age of 6, his family moved to Rush Green in England. 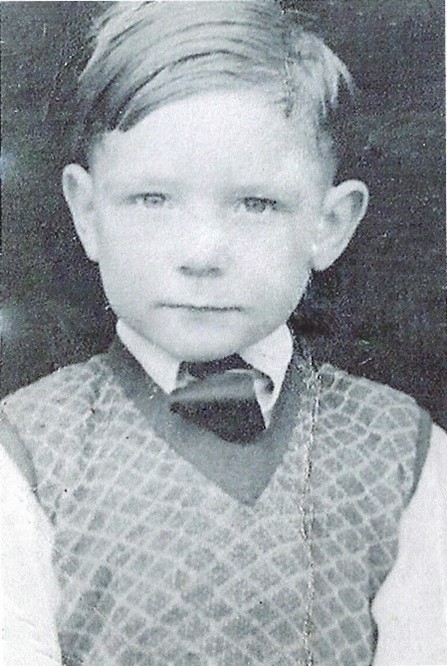 Sid joined the Police as a cadet and slowly made his way through both Essex and the Metropolitan Police Force, joining one of the most famous of driving teams, The Flying Squad (more commonly known as The Sweeny), as well as starting his other passion (music) where he was a member of the charity raising “Herbert’s Hooligans” 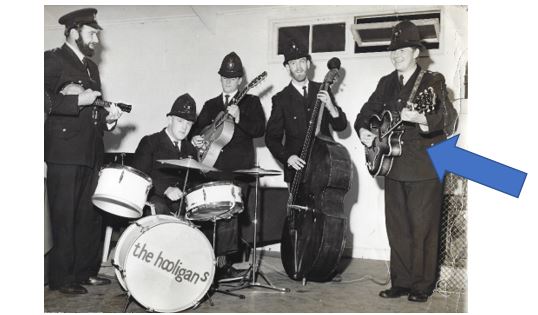 In the early 1970s, Sid decided to start bringing his skills of Roadcraft, in particular, “The System of Car Control” (which is still used by both the Police Force and IAM to this day) to the public and so System Driving School was born. 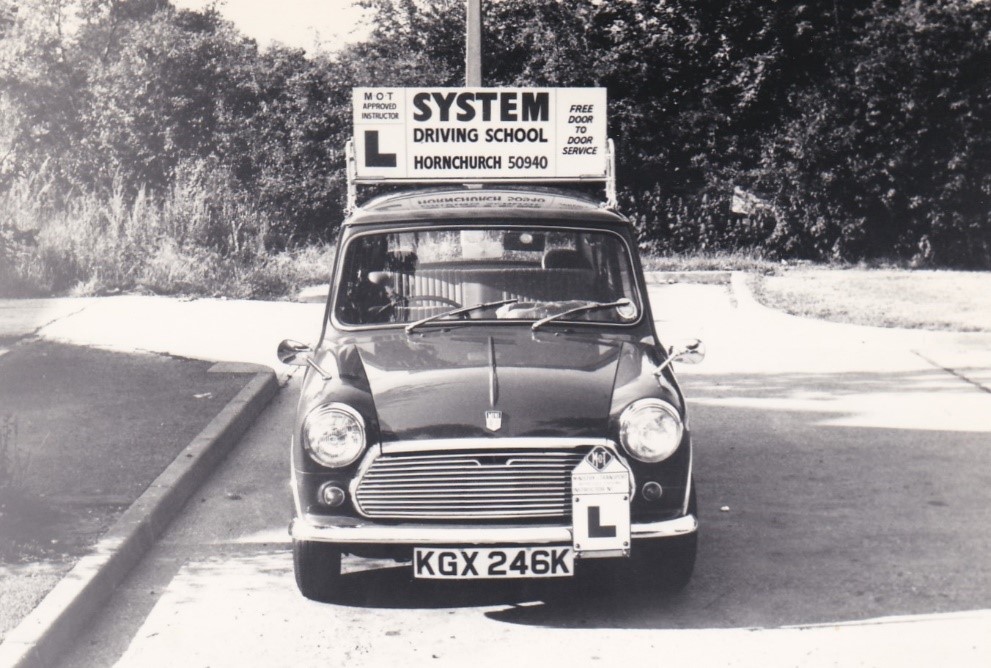 His belief that people should learn to drive using ‘planning and anticipation’ as a key element for their basic driving skill was so important to him and he was so proud that his son Kevin continues promote his important message to this day and even more importantly with busier roadways, modern technologies all being used at the same time whilst sitting behind the wheel of more powerful vehicles too. 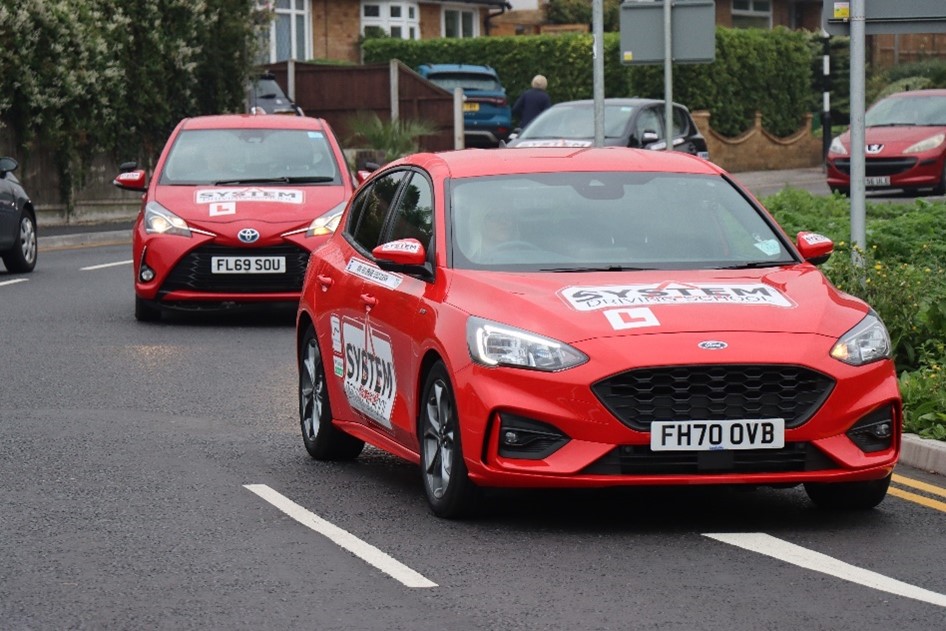 Without Sid’s beliefs and mantra, System Driving School wouldn’t be what it is today – the number one rated driving school in the UK and with his son Kevin at the helm, along with an amazing support team, instructor trainers and 100+ instructors, we believe that System Driving School will continue to teach young people a skill for life and help to make our roads a safer place to drive. Sid leaves an amazing legacy.

All of the team at System Driving School, plus family friends have raised money to buy a bench in Sid’s memory and it is proudly displayed outside the HQ in Rayleigh, so please do come along and remember this great man and his legacy 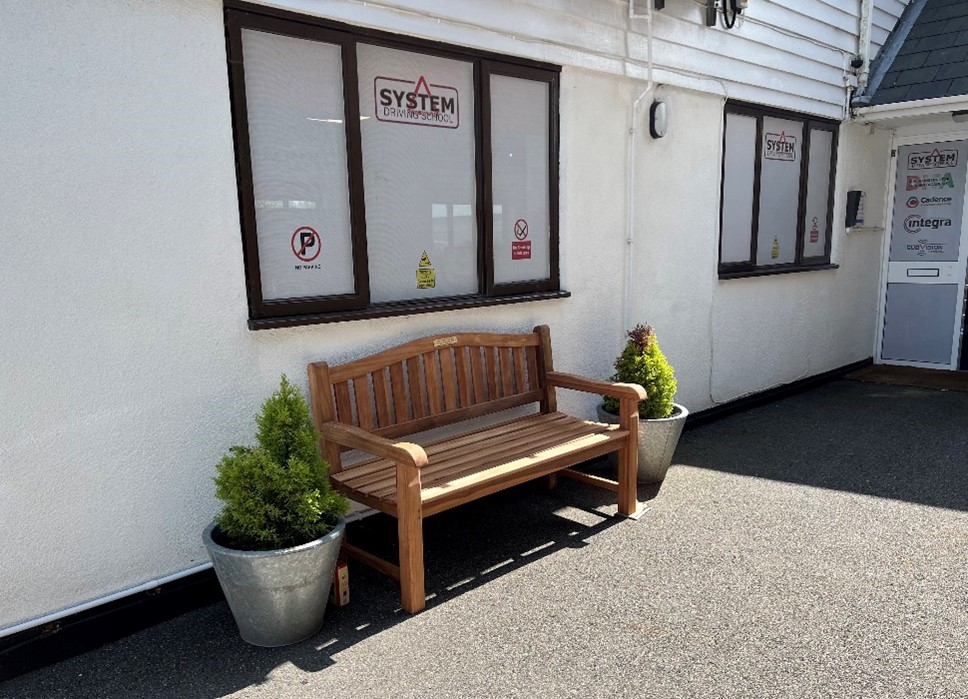 Rest In Peace Sidney, your legacy will live on, and we will never forget you x 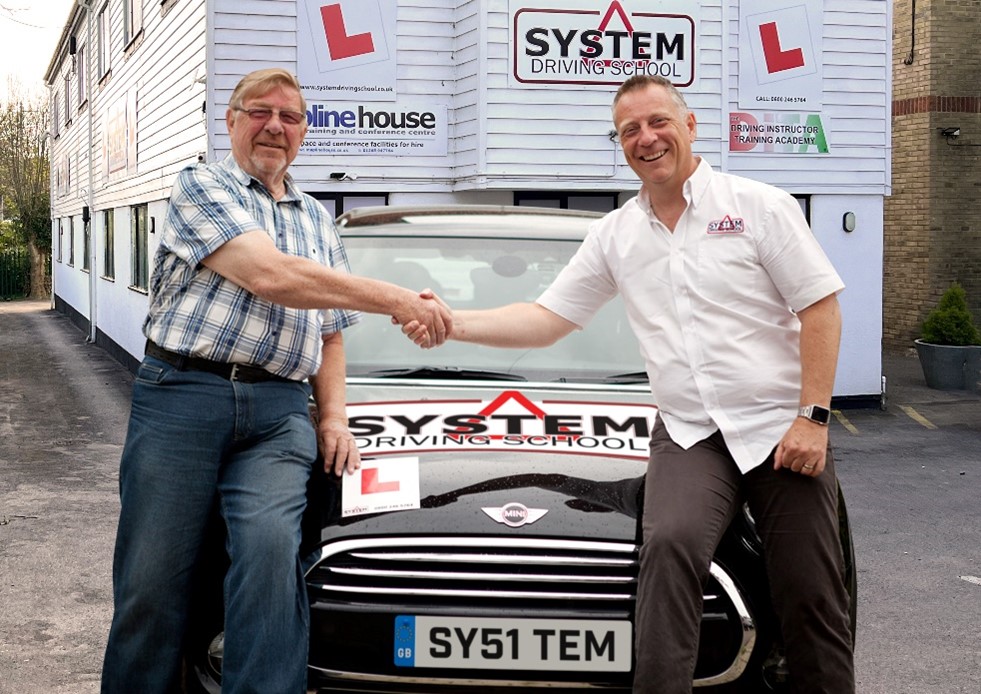 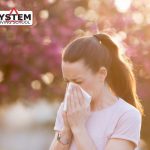 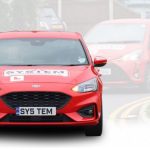