Tyresafe.org did a survey and found that;

Will part-worn tyres save me money?

Many drivers buying part-worn tyres do so in the belief that they offer better value for money when compared with new tyres. However, this isn’t necessarily true and buyers should consider the cost per mm of usable tyre, rather than just the initial purchase price.

Equally, part-worn tyres will need to be replaced much sooner than a new tyre meaning further expenditure will be requited. Drivers should remember that not only is it dangerous and unsafe to drive on tyres with less than 1.6mm of tread but it is also against the law and can result in fines of up to £2,500 and 3 penalty points per tyre. 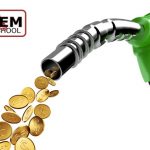 Get your driving lessons booked before the 1st of July to get today’s price!NEWS 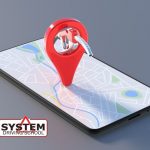 Running on an empty- a handy tool to save money when you fill up.NEWS
Call Now Button