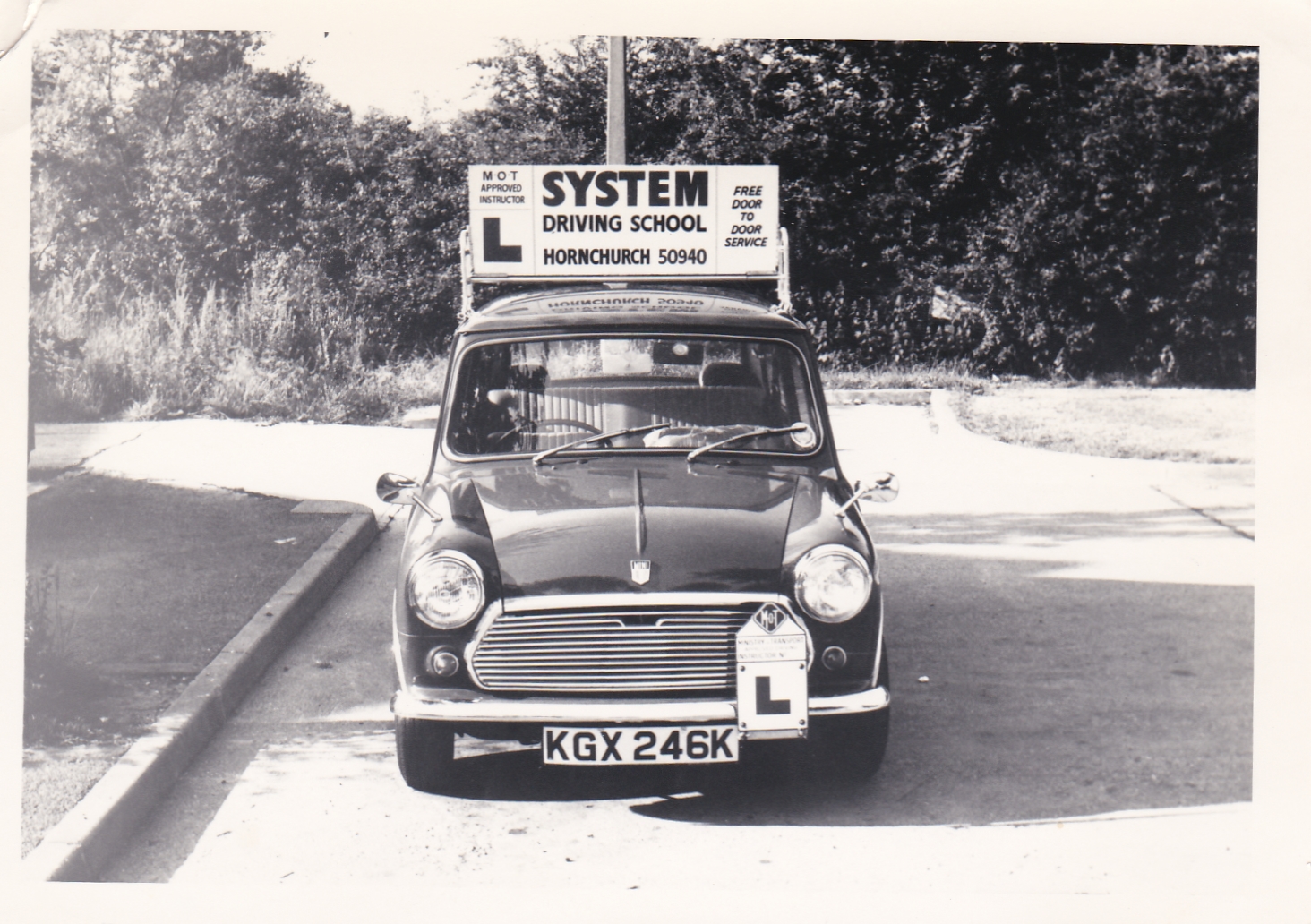 Teaching pupils to ‘learn to drive’ and not just to pass the Driving Test has been our philosophy since we were founded by Sidney De’Cort in 1971.

In his youth Sidney was a Class-1 Police driver, he was taught to drive for Essex and the Metropolitan Police Force to their highest standard. It was this that inspired him to bring his knowledge to the public and System Driving School was born! We are very proud to continue to follow in his footsteps,  still teaching the Roadcraft “System of driving”.

The five phases of the system include:

Information received from the outside world by observation, and given by use of signals such as direction indicators, headlamp flashes, and horn; is a general theme running continuously throughout the application of the system by taking, using and giving information;

Position on the road optimised for safety, visibility and correct routing, followed by best progress;

Speed appropriate to the hazard being approached, attained via explicit braking or throttle control (engine braking), always being able to stop in the distance you can see to be clear on your side of the road;

Gear appropriate for maximum vehicle control through the hazard, selected in one shift; and

Acceleration for clearing the hazard safely 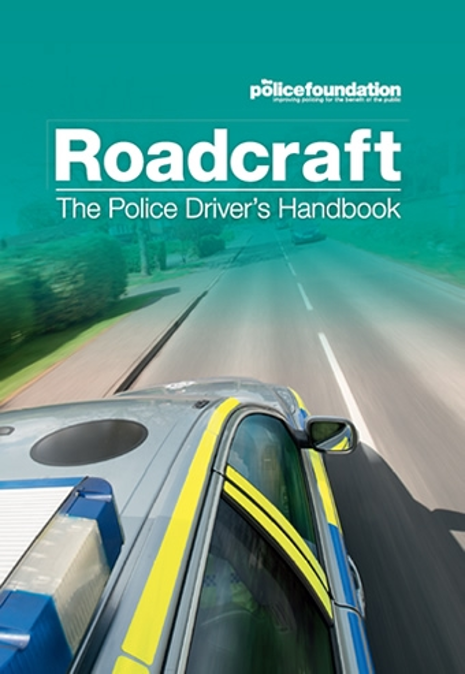 Our team are on top of their gameNEWS
Call Now Button