Glaring headlights cause problems for drivers

9 out of 10 drivers (89%) think some or most car headlights on the UK’s roads are too bright, with an overwhelming majority of these (88%) saying they get dazzled by them driving, a new RAC study of 2,700 drivers views has found.

The problem of glare from headlights appears to be getting worse with 63% of drivers who get dazzled saying it happens more often than a year or two ago, with one-in-four claiming there’re now dazzled a lot more regularly. And, of all of those who believe headlights are too bright, a huge 64% think they risk causing other drivers to have collisions while two-in-three say they can’t tell if the headlights of oncoming cars are dipped or on full beam.

Contrary to what might be expected, it’s younger rather than older drivers who are more likely to complain about the apparent brightness of headlights and the effect this has on their driving, 3-in-10 of those aged 17-34 think most are too bright, compared to just 19% of those aged 65 and over. Meanwhile, of those younger drivers who believe some, if not most, car headlights they see are too bright, 70% think the accident risk is increased – while for drivers aged 65-plus the proportion is 62%. 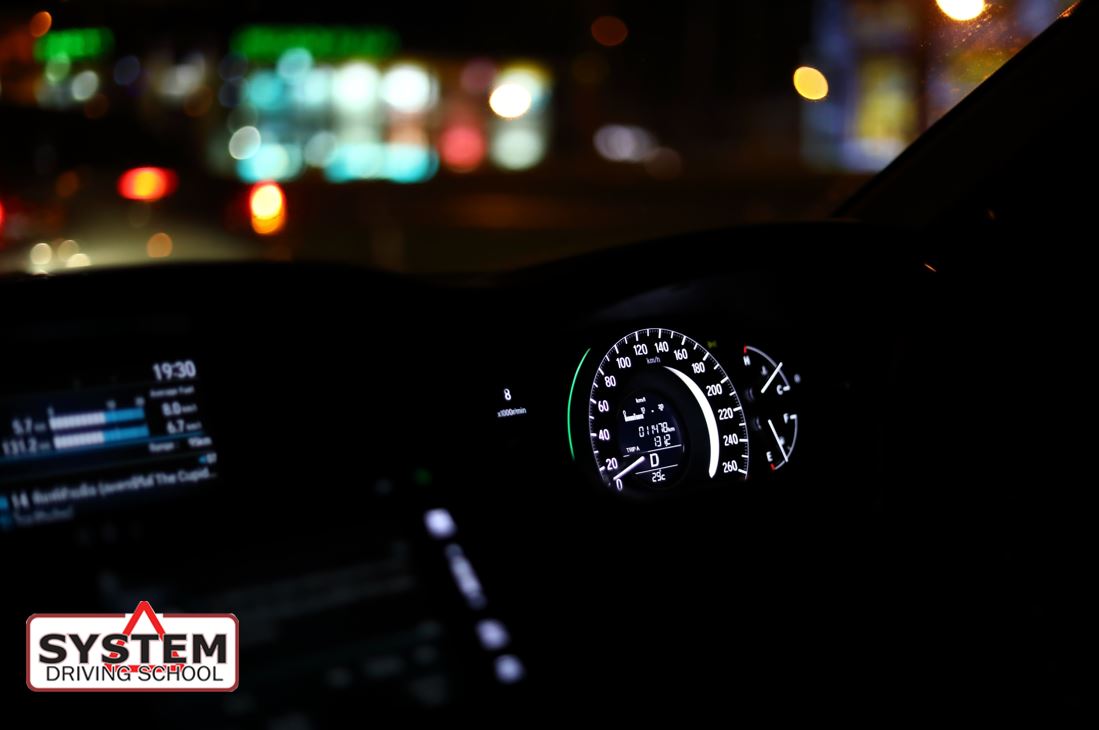 The brightness of some car headlights even appears to be putting motorists off driving at night. Sixteen percent of those who complain about the intensity of headlights say they avoid driving at night altogether, with women (22%) and those aged 65 and over (25%) much more likely to say they deliberately don’t drive after dark than men (9%) 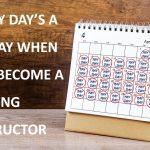 The IAM RoadSmart’s handy Checklist: Before you start the engine.NEWS
Call Now Button