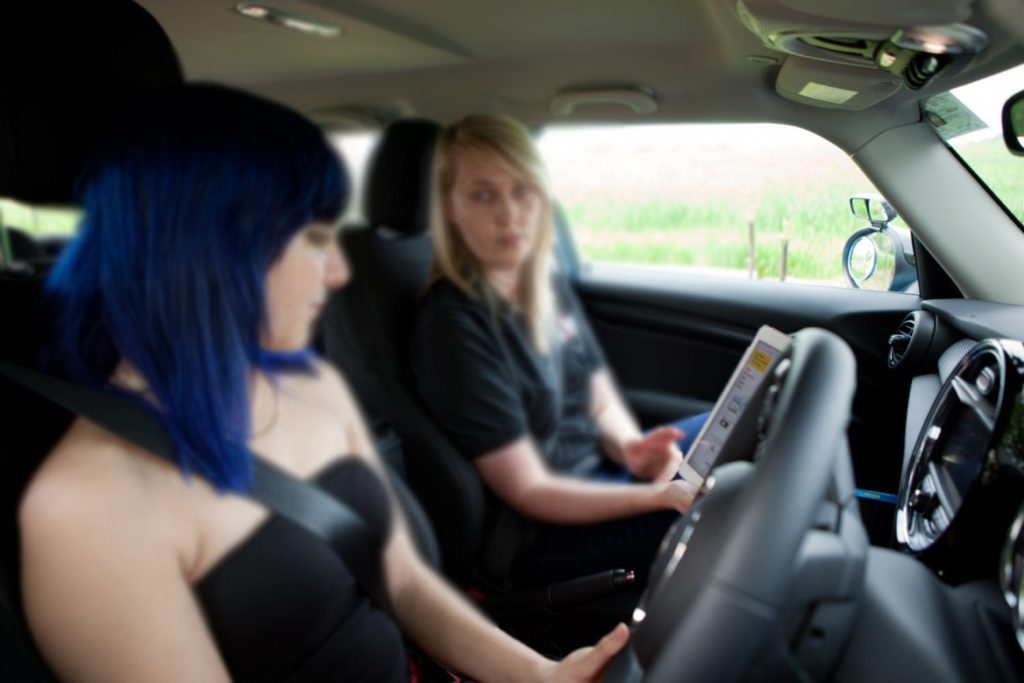 Graduated Driver licences for new drivers could be coming your way, here’s how they could affect new drivers.

Breaking News – 18/07/19 The Department for Transport (DfT) has announced that they are looking further into bringing the graduated driver licence scheme or similar to the roads in England. Under the regulation new drivers could be banned from travelling at night, it’s all to try to improve road safety.
Other features of the new rules could include new drivers not being permitted to drive with passengers under a certain age. At the moment there is no indication as to how long the rules would be in place after someone passes their driving test. According to the BBC, Road safety minister Michael Ellis said getting a driving licence could be both “exciting” and “daunting” for young people. He said graduated driver licensing could “help new drivers to stay safe and reduce the number of people killed or injured on our roads”.
Figures show that 1 in 5 new drivers are involved in a crash within their first year on the road. The graduated driver licences are to help lower these statistics by putting restrictions on new drivers such as minimum learning period, not driving at night or driving with passengers under a certain age in the car. The DfT is publishing its Road Safety Action Plan on Friday 19th July.

The full news article from the BBC can be read here.
For the full government announcement Click Here 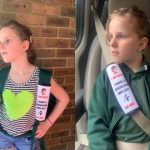 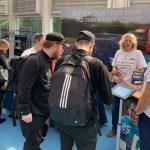