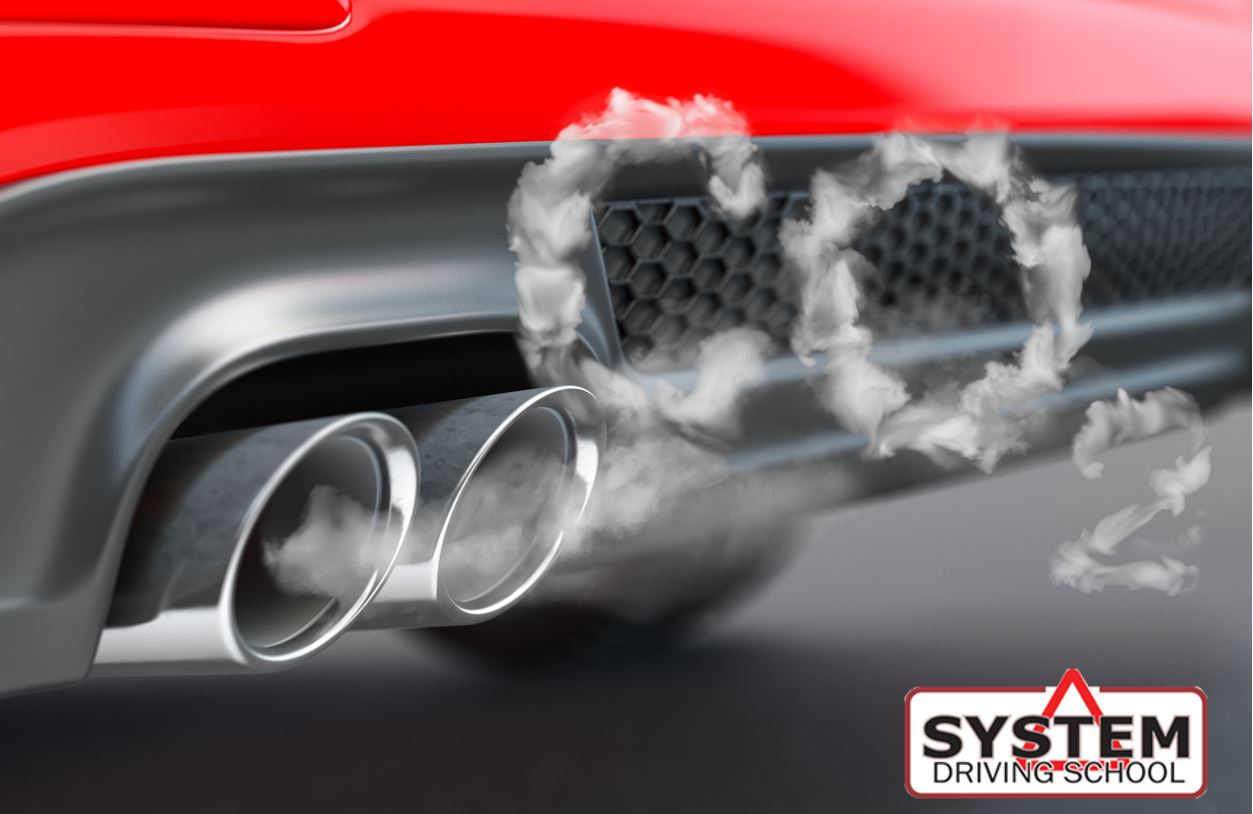 E10 petrol is up to 10% renewable ethanol and is set to tackle carbon emissions and climate change. The current E95 fuel used in the majority of petrol cars in Great Britain is only 5% renewable.

This change will happen over the summer months of 2021 in aid of climate change. fuel

The new E10 fuel is compatible with 95% of the cars used in Great Britain you can check if your car is compatible HERE It is likely that unless you drive a classic car that your petrol car will be compatible with the new E10 renewable energy. There are no changes set to be made to diesel as this is due to be scrapped completely from our petrol stations by 2040.

The following vehicles, however, may not be compatible with E10 petrol:

some specific models, particularly those from the early 2000s

some mopeds, particularly those with an engine size of 50cc or under

You can check whether your vehicle is approved to use E10 petrol using the E10 vehicle checker. Which covers cars, motorcycles and mopeds.

1. Get involved and make your voice heard fuel

2. Reduce the amount of ‘industrial’ meat you eat fuel

3. Reduce the number of flights you take fuel 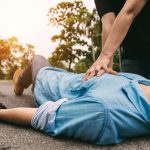 You’re a lifesaver, Well you could be…NEWS