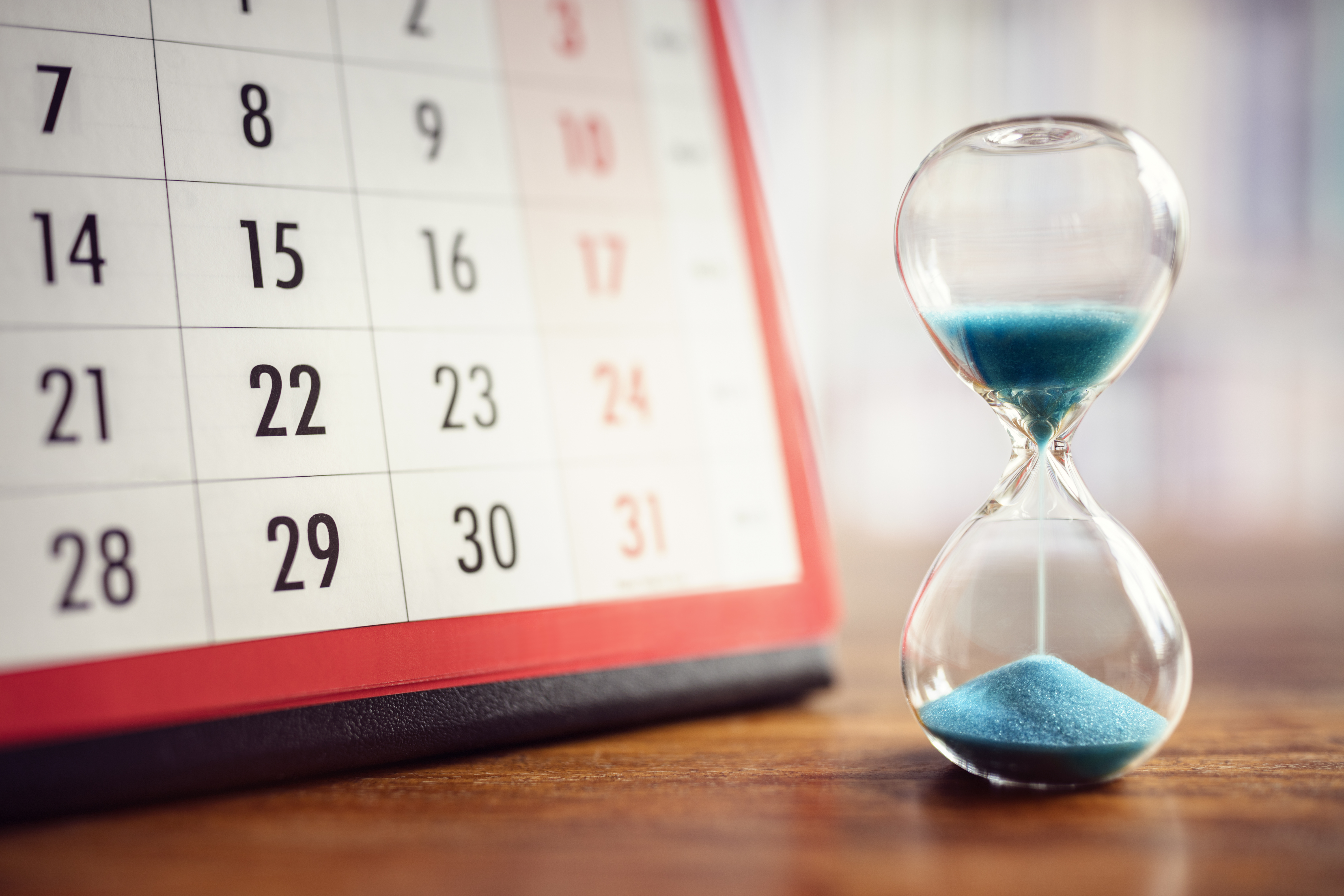 A huge DVLA backlog resulted in more than a million motorists waiting for their licences to be processed last month.

The Commons transport committee published figures which showed 1,1million people who applied by post had still not received their documents last month.

Of these, 254,396 applications were older than ten weeks.

The data also revealed that in January 3.1million calls by drivers, perhaps chasing up their documents, went unanswered, possibly due to a high absence list due to the Omicron Covid variant.

By contrast, 336,000 calls were answered. The DVLA came under huge fire over the fiasco.

DVLA’s chief executive, Julie Lennard, received a letter which forced committee chairman Huw Merriman to state: “Far too many drivers are still waiting far too long to have their licences processed. The situation is urgent.”

Staff at the DVLA’s Swansea headquarters who have largely been working at home during the pandemic means that there’s been a huge backlog of mail waiting to be opened, affecting paper applications the most.

The dire situation was made worse due to the fact that there was also nearly two months’ worth of strike action by staff who claimed that the building was not Covid secure. More than 254,000 people waiting more than ten weeks are largely drivers who have illness or have been ill during the pandemic and need to be cleared as fit to drive again. 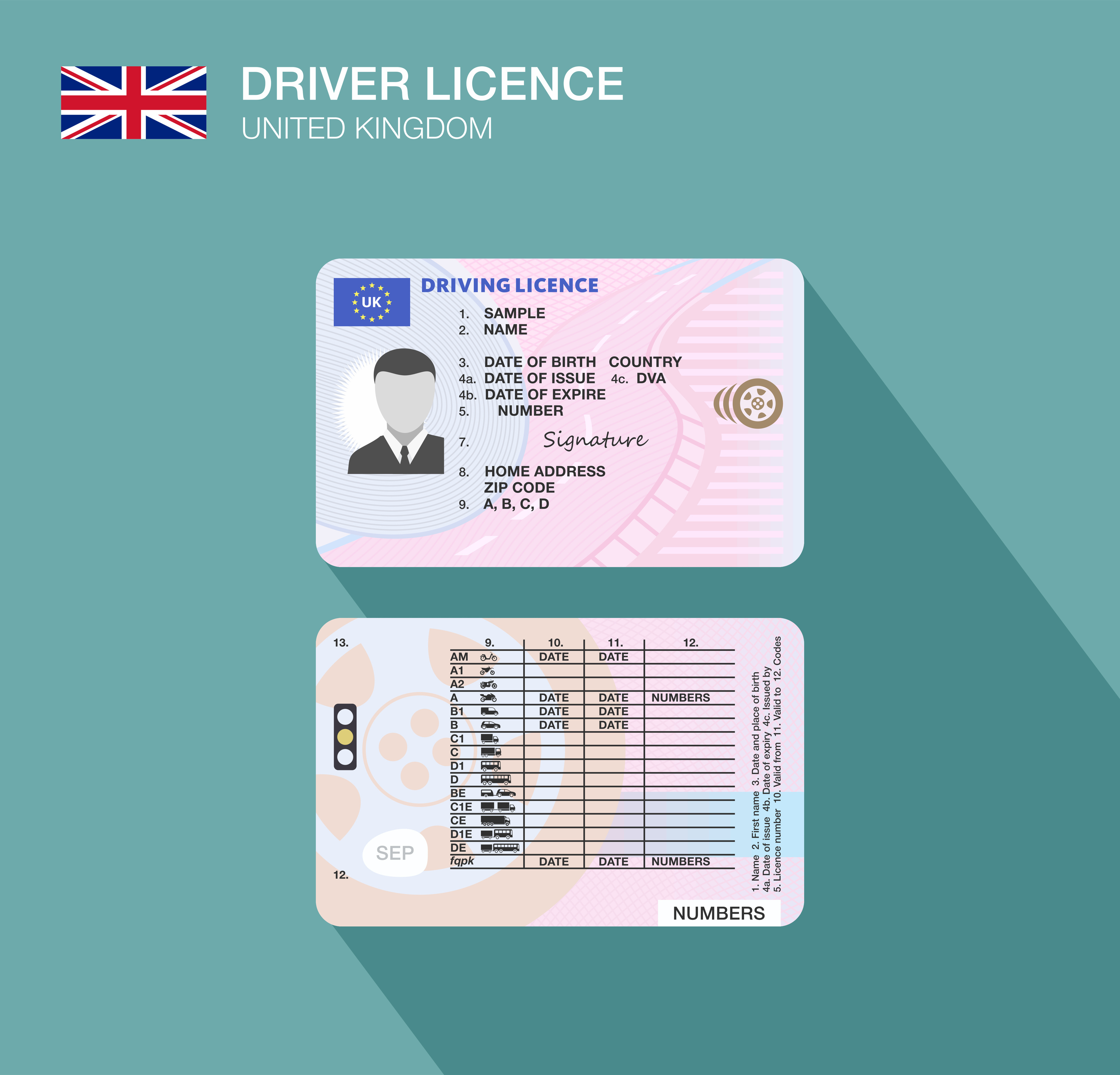 They would need to visit a GP or doctor who declares them healthy enough to get back behind the wheel. This certificate is then sent to the DVLA to give the green light.

However what has held up the process is that GPs are seeing less people face-to-face, as well as DVLA staff striking and being out of the office.

In an earlier letter to Mr Merriman, Ms Lennard said: “The paper application backlogs that built up during the first national lockdown were quickly reduced over the summer of 2020.

“Our progress following the second Covid wave was significantly impacted by the 58 days of industrial action orchestrated by the PCS [union] who targeted the areas of the business which had the biggest impact on customers.

“Despite this, backlogs had been reducing at a steady rate since September when the action brought by PCS ended. “However, the Omicron variant has had an impact due to the increased number of staff absences (in line with higher rates of infection in the local community and indeed across the UK) in December and January.’ She said the situation was also exacerbated by the 11-month extension given to all driving licences expiring between 1 February and 31 December 2020.” 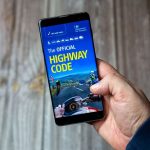 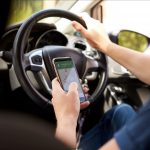