At the end of June Slovakia based company Klein took flight in the company made AirCar. The flight lasted 35 minutes and flew from airports Nitra to Bratislava without any problems.

The AirCar has a 1060bhp BMW engine with a rear propeller and wings that take just 2 Minutes and 15 seconds to fold away. 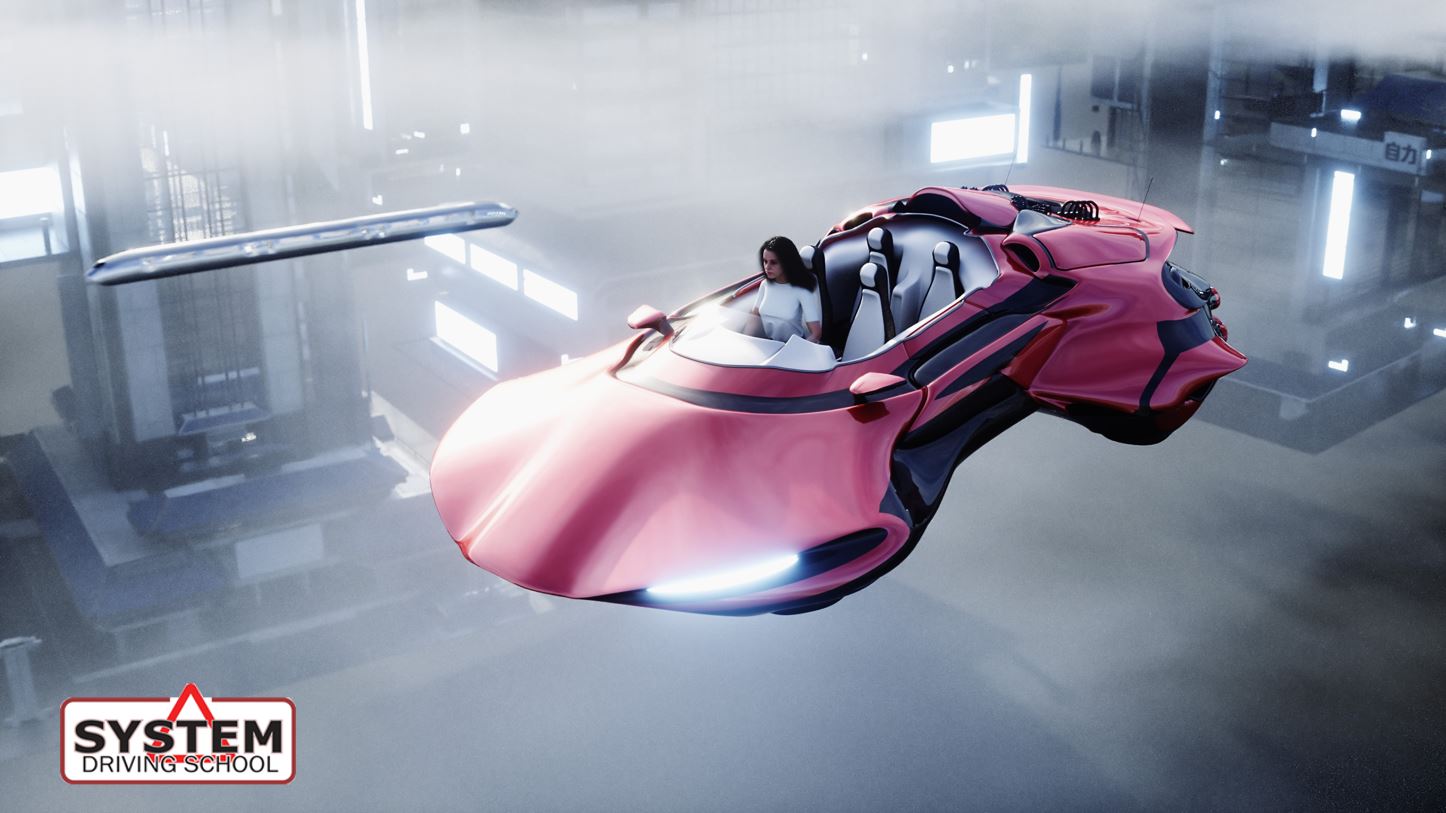 The AirCar uses fuel from a regular petrol station it can fly with a driver/pilot plus one passenger travelling at 8,200ft high in the skies and at a cruising speed of 118mph… That is impressive!

The RAC report that  after landing the 200kg vehicle on the runway, AirCar inventor Professor Stefan Klein described the experience as “normal” and very pleasant”.

He said: “This flight starts a new era of dual-transportation vehicles. It opens a new category of transportation and returns the freedom originally attributed to cars back to the individual.”Anton Zajac, co-founder of Klein Vision, added: “AirCar is no longer just a proof of concept… it has turned science fiction into a reality.”

It’s taken two years and just under €2m (£1.7m) to develop the concept vehicle and the team behind AirCar hope to tap into a sector predicted to be worth $1.5trillion (£1tn) by 2040. Mr Zajac said: “There are about 40,000 orders of aircraft in the United States alone… if we convert 5% of those, to change the aircraft for the flying car – we have a huge market.” Optimism for flying cars appears to be at an all-time high (no pun intended), as Michael Cole, the chief executive of European operations at Hyundai, predicted the vehicles will be in our cities “by the latter part of this decade.” 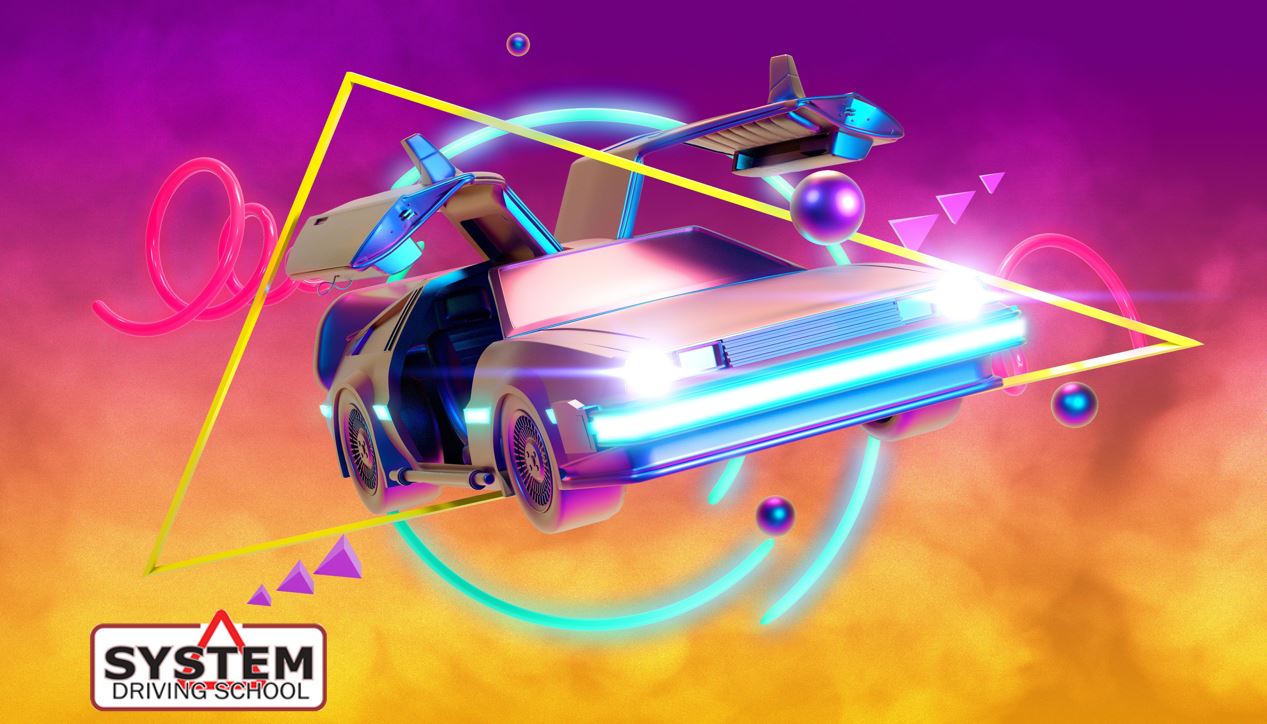 The transport expert believes that “urban air mobility will offer great opportunity to free up congestion in cities, to help with emissions, whether that’s intra-city mobility in the air or whether it’s even between cities.” While experts are excited by the prospect of flying cars, Dr Stephen Wright, senior research fellow in avionics and aircraft at the University of the West of England, remains cautious. Dr Wright said: “Anyone can make an aeroplane but the trick is making one that flies and flies and flies for the thick end of a million hours, with a person on board, without having an incident.” Describing the AirCar as “the lovechild of a Bugatti Veyron and a Cessna 172″, he added: “I have to admit that this looks really cool… I can’t wait to see the piece of paper that says this is safe to fly and safe to sell.” 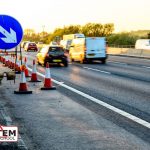 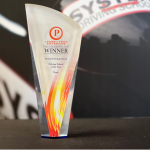